Ryan Garvey gets drafted by the Phillies

Congrats to Ryan Garvey (Steve's son) on getting drafted by the Phillies in the 15th round of the 2011 MLB Amateur Draft. It'll be interesting to see if he signs with the Phillies or follows his college commitment and attends USC.

Click here to view a video of him on MLB.com showing his pre-draft workouts. 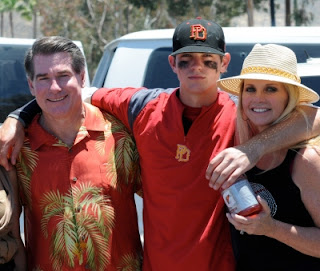 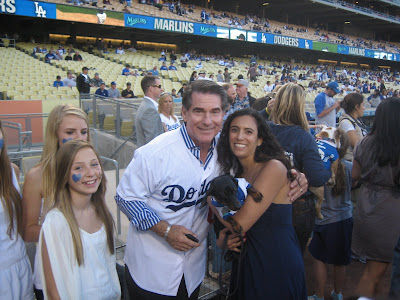